It’s not often we laud Android OEMs for keeping older devices up to date, but Samsung is now rolling out a surprise update for the now five-year-old Galaxy Note 5 and Galaxy S6 series.

The update has already started rolling out in South Korea according to SamMobile, but the update packages do not appear to improve upon the September 2018 security patch that signaled the end of the Galaxy Note 5 and Galaxy S6 series some two years ago.

Because there are so few people actually running these five-year-old devices in 2020, it’s actually unclear just what the OTA updates actually contain. It’s highly likely that each update package simply offers protection against a critical bug or exploit and is being patched for the few people out there still rocking either handset. 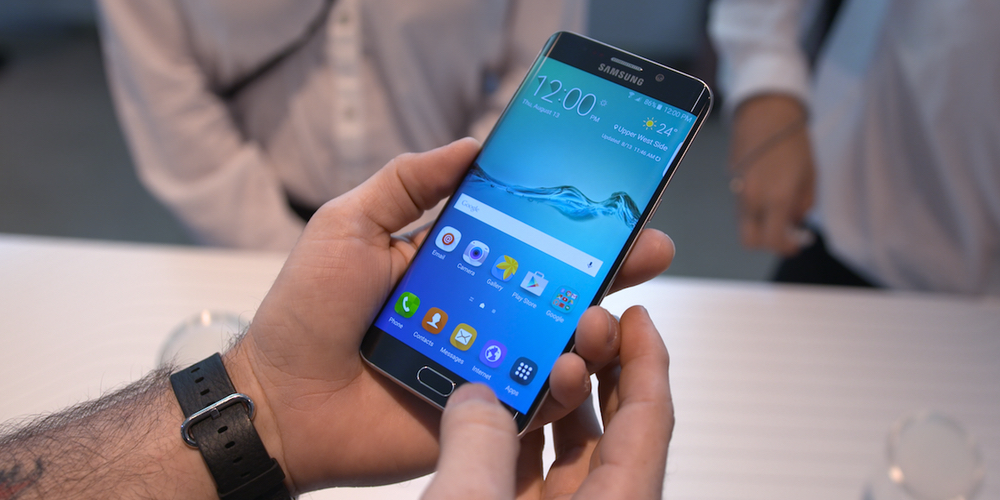 So for those hoping for an improvement over Android 7.0 Nougat, we’re sorry to disappoint. However, if you are still clinging on to the Galaxy Note 5 or Galaxy S6, S6+, or S6 Edge+, then you should see the update appearing over the coming days and weeks, depending on your region.

We can’t imagine it will be much fun using such an old device at this stage of 2020, especially as most affordable Android devices will offer far superior performance, battery life, and features. That said, firmware versions N920SKSS2DTJ2, G92xSKSS3ETJ1, and G928SKSS3DTJ3 are rolling out right now for the Galaxy Note 5 and Galaxy S6, respectively.

Also, if you are an ardent Galaxy Note 5 or Galaxy S6 series users, be sure to let us know down in the comments section below. We’re intrigued as to why you might still be holding out with such ancient smartphone hardware.