PUBG Mobile’s Indian version: Last month, the South Korean company revoked the Indian franchisee of PUBG Mobile from the Chinese Tencent Games, which distributed the game in the Indian market.

PUBG Corp, a subsidiary of a South Korean company, said on Thursday it will launch a new PlayerUnknown’s Battlegrounds (PUBG) mobile game in India after the previous incarnation from a Chinese publisher fell foul of national-security rules.

Millions of people spent hours at a time playing PUBG mobile in India, the app’s biggest market by users which according to analytics firm SensorTower, accounts for 29% of its total downloads.

The previous PUBG mobile, published by Tencent, was covered by the ban, which the government said was needed to protect national security as the apps collected and shared users’ data. 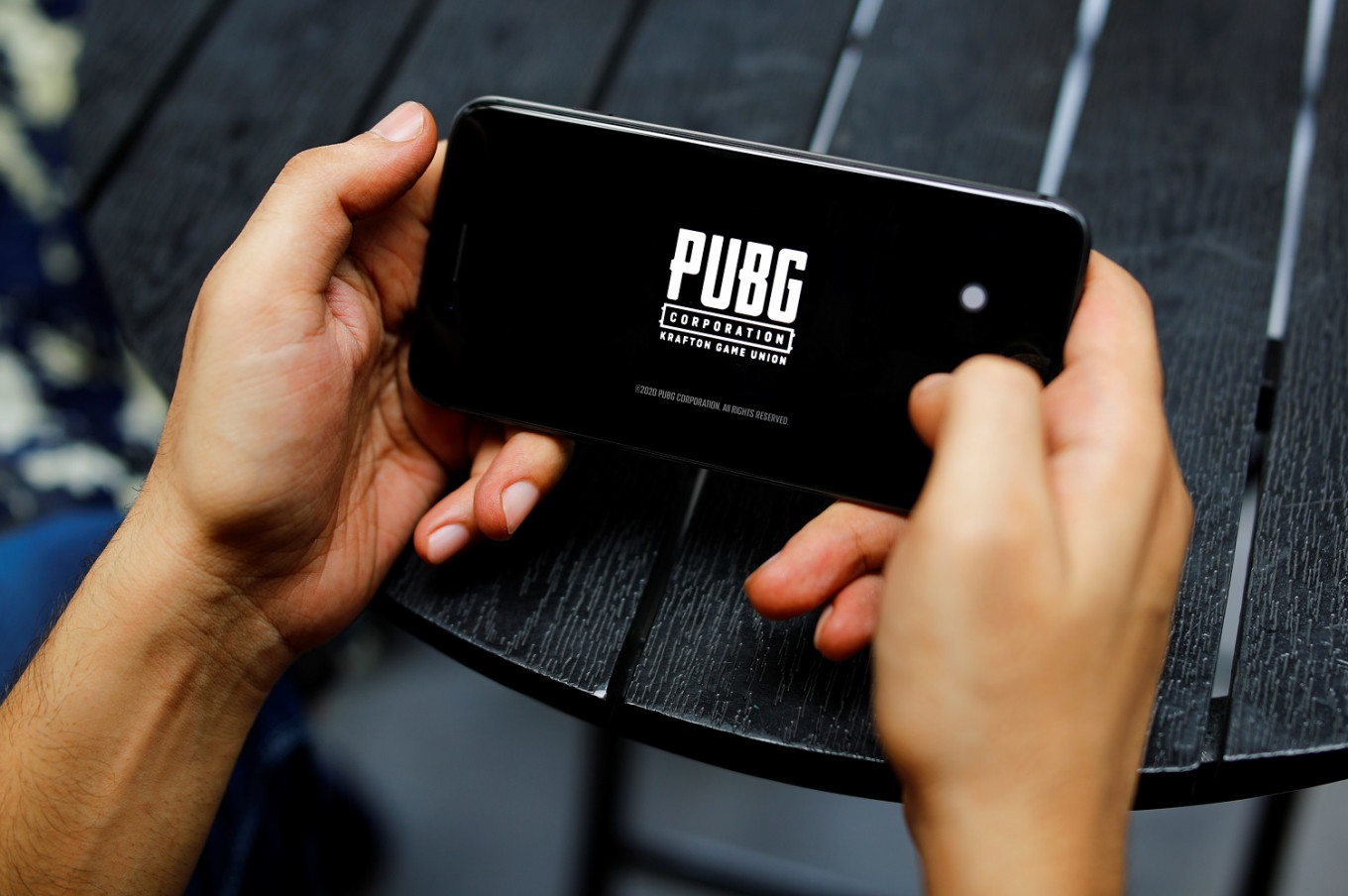 PUBG Corp has since taken over all publishing rights from Tencent in India.

“With privacy and security of Indian player data being a top priority for PUBG Corporation, the company will conduct regular audits and verifications on the storage systems holding Indian users’ personally identifiable information to reinforce security,” the company said on Thursday.

PUBG Corp will also create an Indian unit, open a local office and hire more than 100 employees for business, esports, and game development, it said.

PUBG mobile, a battle-royale format game with interactive features, was wildly popular in the country, including among gamers who could not afford expensive consoles and broadband connections.

PUBG Corp said it would include a feature in the new game that limits the time players spend on the game, following numerous complaints from parents that young gamers were playing for too long.