After teasing the E-Transit for a couple of weeks, Ford has officially unveiled the van which is going to cost less than $45,000 in the US. This car has been in the works since 2016 when Ford announced its electrification plans 2016.

“Ford is North America and Europe’s commercial truck and van leader, so the transition of fleet vehicles to zero emissions, especially for the fast-growing last-mile delivery segment, is critical to achieving our carbon neutrality goal by 2050. Ford is ready to lead the charge, starting with the all-electric Transit and all-electric F-150 on the way. This is good for the planet and a huge advantage for customers to help lower their operating costs and provide connected fleet management technologies that will help their businesses,” said Jim Farley, Ford’s President, and CEO. 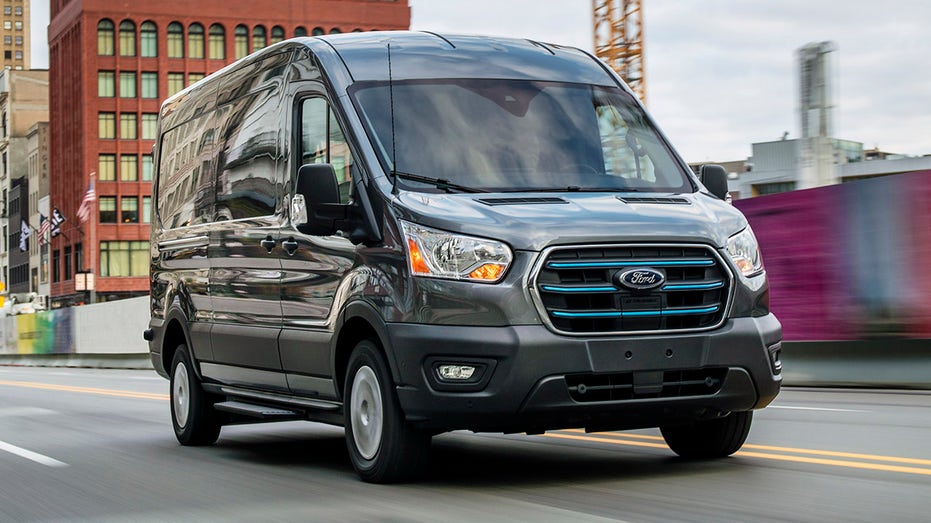 The car will only go into production in 2022 which is still a while away. It only gets a 67 kWh battery and a measly range of 201.6 kilometers. It will also come in configurations that have a 198 kWh motor delivering power equal to 266 bhp.

The van will support DC fast charging at 115 kW and will add 48 kilometers of range in 10 minutes and 72 kilometers in 15 minutes.

The car will come with a baked-in 4G modem. It will have remote services like vehicle pre-conditioning which optimizes the cabin temperature while the car is getting charged for better battery efficiency. It will also come with the SYNC 4 platform including a 12-inch touch screen, voice recognition, and cloud-powered navigation system. SYNC will also receive over the air software updates like the way phones and laptops get.